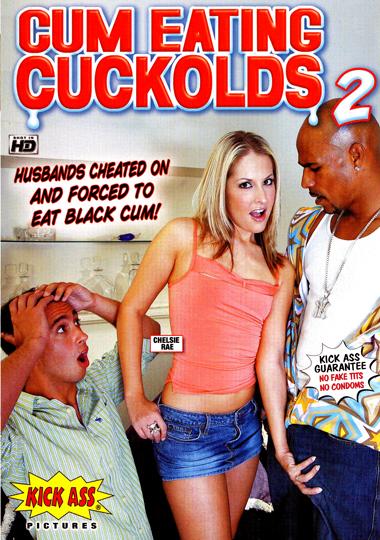 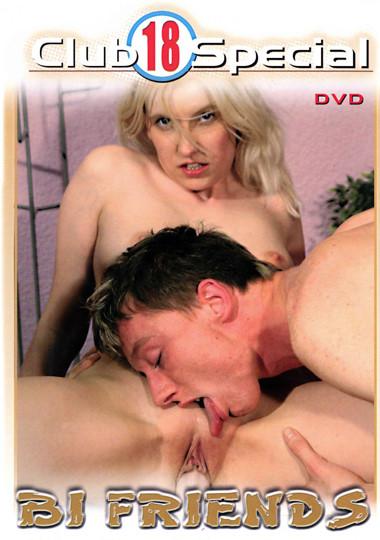 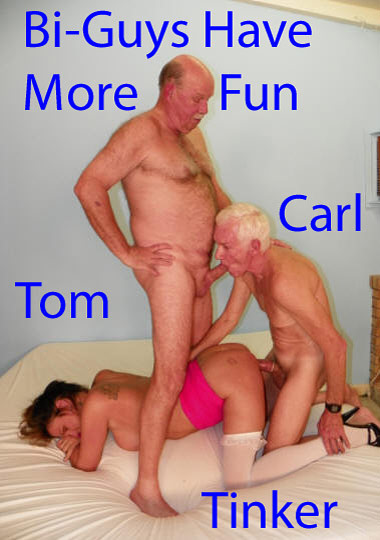 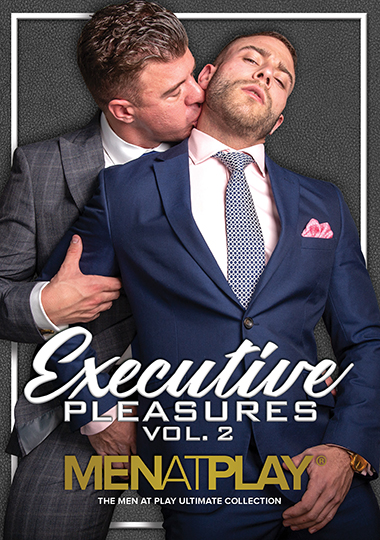 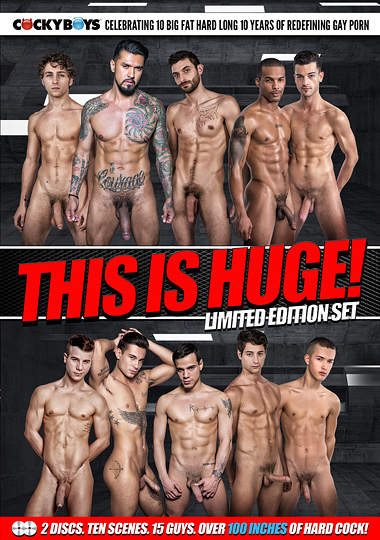 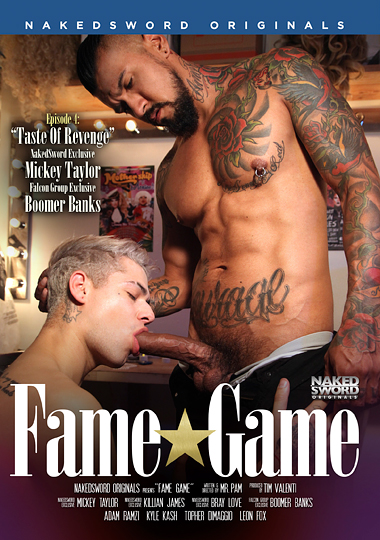 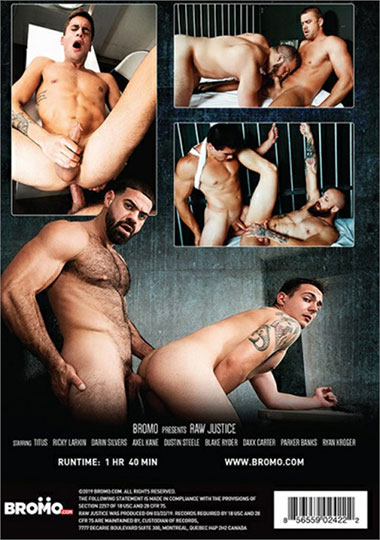 Alexis and Wesley wanted a 3-way so they cruised Kevin, 6’2 of muscles. But the one who took all the loads isn’t necessarily the one you suspect. Jesus was hanging out by the beach, he crossed by a parking place where Bruno was grabbing his cock watching him. The 2 sexy guys went to another place to suck and fuck each other before giving big loads of juice in the mouth and ass of each other. David Andrzej was a handsome man who had a wild dream that involved Darko riding his ass and getting fucked by his huge dick. They say dreams come true, and that's exactly what happened last month while he was visiting Paris. What he though was a sweet dream turned into a moaning and groaning beautiful nightmare. Philippe and Tahar were on their way back from a party and caught the first morning light, they went hanging along the river where they fucked. But, those two never get enough and Philippe brought the Arab stud home to get plowed some more; Tahar then invited a third guy.
Let Me Fuck You (2019)

Markie More’s boyfriend has given him the ok if ever he wants to mess around. He can't believe it until he hears it himself. Suddenly, Markie does as he's told and downs Michael Del Ray's mammoth sized cock. Feeling Ricky Ridges’ morning wood brushing up against him is much more of the kind of wake up call Jackson Reed was hoping for. When he begins to kiss down his body, Jackson springs alive, throwing Ricky onto his back and working his way down. Tom Bentley feels someone staring at him, but Mark Long tries to scuffle away. Seeing that this peeping handyman is packing the right tool for the job, Tom falls to his knees and gets a better look at Mark's qualifications. After Spencer Laval’s revelation, Quentin Gainz doesn't flinch as he makes his move. They make contact, kissing on the lips as Quentin slips him some tongue.
Romantic Lover Boys (2019)

When three stepbrothers reunite after many years, old feelings and old rivalries rise back up. Nick Fitt, Cade Maddox, and newcomer Hunter Smith play the title roles as three sex crazed stepbrothers. From a seedy bar, office space and the family home these guys fuck their way through all their dirty obsessions.
YOU MIGHT ALSO LIKE: 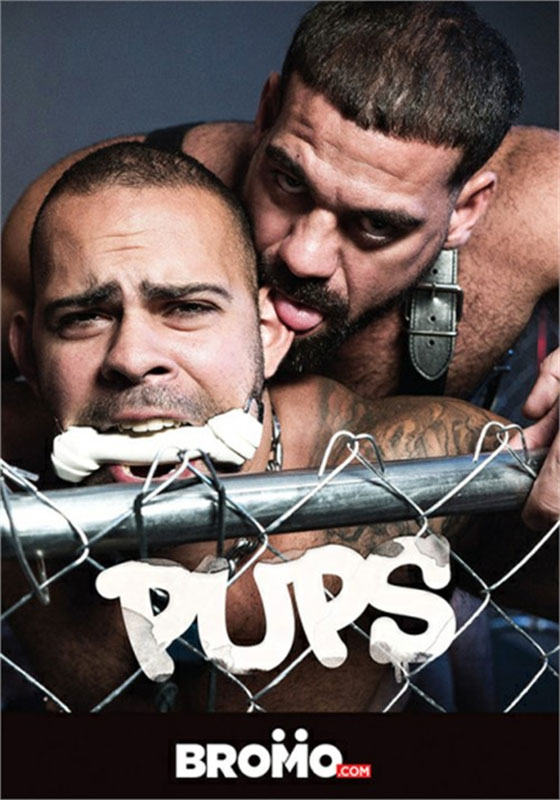